Tom Bristow is an environmental humanities editor, researcher and writer based in Australia and the UK.

A plant specimen in a herbarium is a signifier for potential future relations and one element of the record of these life forms' experiences in the past. History can detail modes of representing, storing and indexing our biological archive, and it can show how these technologies [or archives] come into existence and change over time. And so it is that this group of artists above have undertaken a form of archaeology in their engagement with the university herbarium. 'Archaeology', Michel Foucault's term, does not designate a search for beginnings; 'it describes discourses as practices specified in the element of the archive.'1 Discursive structures make objects and events appear to be real or material in particular ways. Contemporary artists are alert to the various ways that our scientific institutions are implicated in the history of these 'appearances', and they are generating various modes to illuminate archival stories and establishing counterpoints that register the instability and openness of these sites of power. 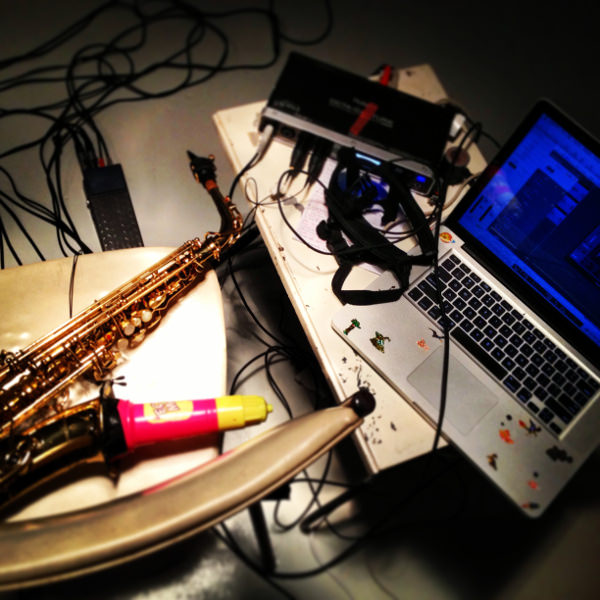 Seeds and plant material can lie dormant for many decades, even centuries, 'carrying' the cultural memory of our botanical and agricultural practices ('the most invasive of our engagements with plants') into the future. By extension, they are holders of our cultural values. They reflect an important history of extraction, storage, relocation, germination and post-germination processes. Focusing on plants for a while, can help us to develop a 'bio-inclusive perspective' on life, which, as Freya Mathews clarifies 'insists on moral consideration not only for human interests but the legions of other species that share the planet with us.'2

Harry Nankin, In Defence of the Pathetic Fallacy (shadows of semi-native bush, south-west of the Mildura, VIC)

So the organization of knowledge gives rise to forms of power and domination. Galleries, libraries and natural history museums--these are sources of thought in their own right, subject to substantial constraints and implicit rules that materially restrict the imagination and the range of thinking. This issue of Unlikely follows the plant-based poetics of an exhibition 'Art and Herbarium' (LAB14 Carlton Connect, Melbourne, 2-16 March, 2017) co-curated to feel out our relationships with other species [see exhibition catalogue]. Our artists in this issue of Unlikely and those artists that exhibited in LAB14 but are not present here--Harry Nankin, Tom Bristow and Elizabeth Hickey, Rosalind Hall, Jessica Hood--are interested in the general structure of the knowledge system in which academics and collecting institutions work. Rather than invite you to study a particular seed, we're interested in following your response to the archaeological analogy: the overall configuration of the conceptual site within which seeds and plant material are placed (and thus could be excavated in the future) elicited in the exhibition that has evolved into this journal. 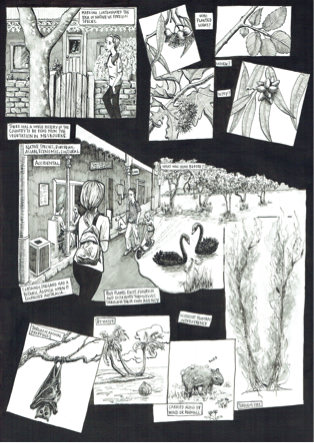 Climate change, species extinction, habitat loss; our band of artists and poets struggle for work in all this worldly chaos. But emotions aren't psychological states, they're cultural practices. A number of us involved in this project are disillusioned with funding bodies, arts councils, governments, the public; angered by the infotainment of the Melbourne art scene (sometimes referred to as 'pop-shit' in arts circles). So we respond to the chaos by situating you in a temporary space that won't line the pockets of Vice-Chancellors or feed into the system that sucks up talent and spits it out as a means to achieving a key performance indicator. In this mess--where climate change research is less likely to happen than building a wall between nations--as with the world of a 19th-century plant specimen, it's a long way back to life; we just live in it, gradually getting used to everything that toxic late capitalism presses upon us. This morally bankrupt space for our practices is a strange affordance: it slowly develops a disposition in us, a habit. Getting used to how it is out there, in the struggle, overrides living and is superimposed on it.3 And thus, a sub-theme of irresolution comes to mind: suffering that resists consolation. 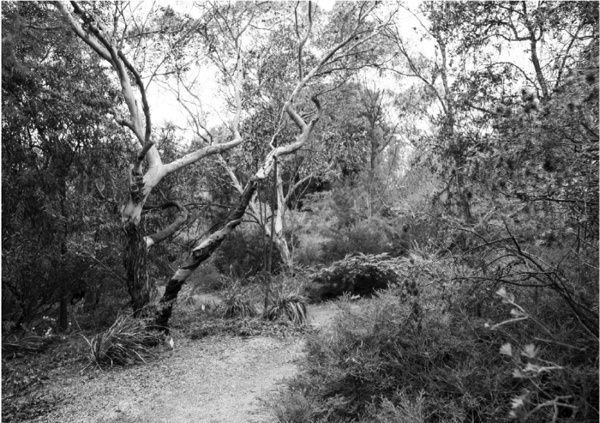 If we thought of the herbarium as a resource for elegy, that is to focus on loss--perhaps it has a number of seeds that can no longer grow in their native space?--we might say that our artworks elegise the human self attempting to stand its ground in a world gone awry. And that human subject is taken out of the picture in most of these artworks, and what remains are mostly the plants. Their stories. Their histories. If we remained honest, we'd say the neo-colonial project, that we are all a part of, requires a stable subject for its domination. Things that are fixed and defined are more easily conquered, manipulated and exploited. Seeds, however, are open to chance: where and how they fall, and the soil and climate conditions. They are 'seminal events.'4 Seeds, and this issue of Unlikely, demarcate communities in which the comforts of poetic ritual make sense. Join us in celebrating the seed.